The History of 287 Beaumont Spitfire Squadron

287 Beaumont Spitfire Royal Canadian Air Cadet Squadron was formed on January 1st, 1984. The squadron was started up by a group of dedicated members of the Beaumont and District Lion’s Club after being a satellite flight of 831 Black Knight RCACS (Leduc). The squadron paraded at the Knights of Columbus Hall for the first year and then moved to Ècole J.E.Lapointe School. 287 RCACS began parading at Centre Communautaire Beaumont Community Centre in November of 2016.

Since forming, 287 Beaumont Spitfire Squadron has travelled to Newfoundland, Seattle (for a tour of USS Nimitz CVN-68), and Victoria for Citizenship tours.

During the 2016-17 training year, the squadron visited the Alberta Aviation Museum, the Alberta Legislature Building and Edmonton International Airport. Cadets participated in two Field Training Exercises, one at CFB Cold Lake and the other at Blackfoot-Cooking Lake Provincial Park. The squadron enjoyed presentations and demonstrations from Phoenix Taekwon-do and Your Body Your Weigh Fitness.

Today, 287 Beaumont Spitfire Squadron is made up of approximately 100 dedicated cadets, 5 officers, 3 Civilian Volunteers, and an active sponsoring committee.

The Royal Canadian Air Cadets was formed in 1941 and was originally open to boys 14 ½ to 17 ½ years of age to train them for service with the RCAF. Following WWII, the Air Cadet Program’s aims and training were changed to meet more practical needs of Canadian Youth. The program focused on promoting citizenship, leadership, and physical fitness and stimulating an interest in the Canadian Forces. The age limits were also changed to accept 13 to 19-year-old boys. In 1975 Canadian Parliament authorized the enrolment of females in the cadet program. This allowed girls to take advantage of all the training programs and compete equally for promotions in cadets for the first time. In 1988 the age of enrolment was reduced once again to 12 years of age.

Since the formation of the Royal Canadian Air Cadets, the organization has continued to evolve and serve the needs of thousands of young people across Canada. It is presently the largest youth programme in Canada and is regarded as one of the best in the world. It is administered through a partnership between the Canadian Forces and the Air Cadet League of Canada.

Thank you to our generous sponsors and supporters! 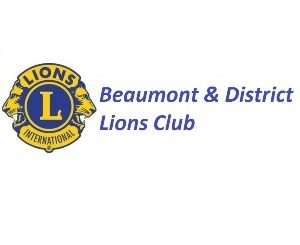 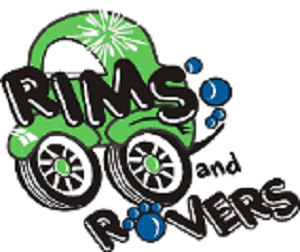 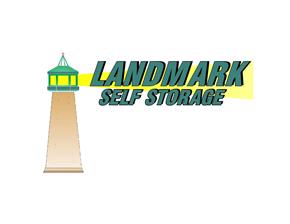 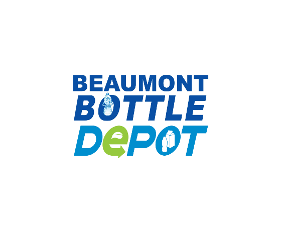 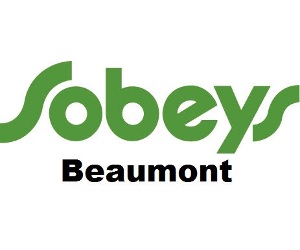 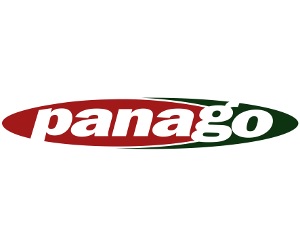 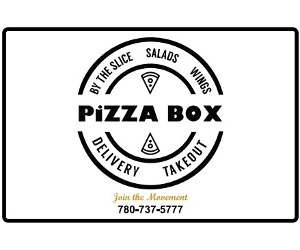 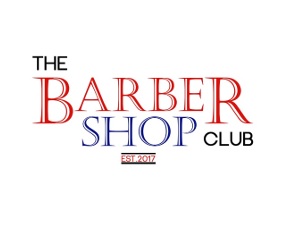